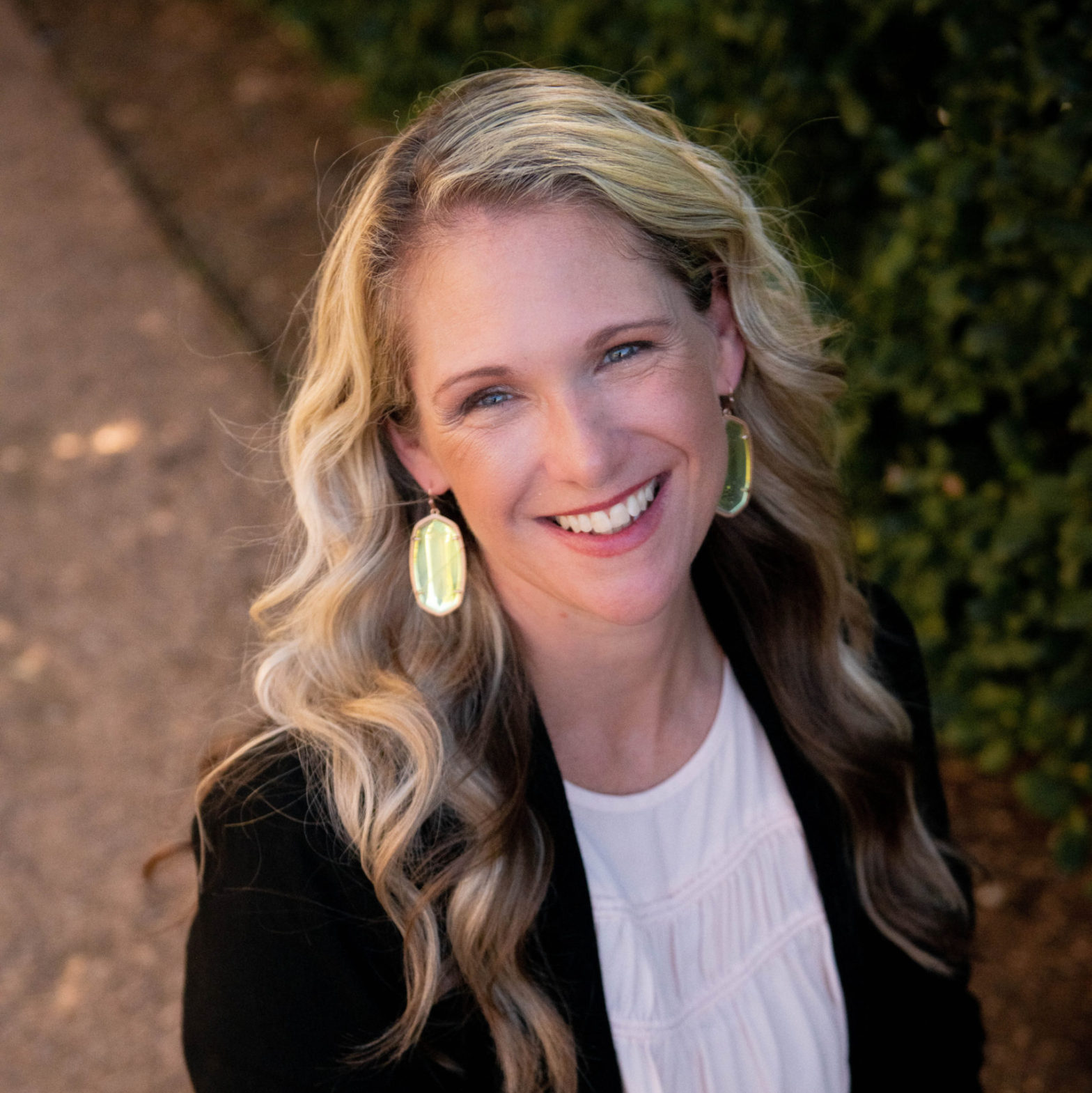 As a Surrogacy Care Coordinator, Allyson works with intended parents and surrogates once they are matched. She supports them throughout their journey – from the start of their relationship until after the delivery. It’s a role she’s well-suited for, as her personal experience provides insight into the perspectives of both intended parents and surrogates and helps her advocate for both parties.

Allyson was diagnosed with polycystic ovarian syndrome (PCOS) and required multiple IUI cycles to conceive her first two children. She had two ectopic pregnancies – one prior to conceiving her daughter and a second in between her daughter and son. It was the heartache she experienced from those losses that led her to surrogacy. She recalled a time when she questioned whether she would ever have the opportunity to become a parent and wanted to help other families experience the same joy she felt with her children.

Allyson and her husband agreed they would not do any more fertility treatments after their second child. However, they got a sweet surprise when Allyson became pregnant naturally as she was in the process of weaning her son, and her surrogacy plans were put on hold until after the birth of their third child (a girl).

In 2011, Allyson was ready to get started. She was matched locally with intended parents in Dallas and delivered their son in May 2012. After witnessing the joy from the intended parents when they met their son for the first time, Allyson knew immediately that she wanted to do it again.

For her second journey, she was matched with intended parents in New York City. She delivered their son in 2013, then did a sibling journey after the family moved to Miami and delivered their second son in 2016. Allyson’s relationship with the family has come full circle as she is now facilitating their third journey with a new surrogate through her role at Surrogate Solutions. Allyson is supporting them as they start to build their relationship, which she says is the best part of the journey. “It’s pretty amazing when you think about it. You begin as strangers and it’s awkward, but by the end, you’ve connected and formed this incredible bond.”

Allyson has completed her own family, receiving another unexpected blessing with the birth of her fourth child (a son) in 2017. She remains close with both families she carried for and enjoys continuing to be a part of their story. She loves getting to witness how the children are thriving and seeing the pride on their parents faces, knowing she had a hand in helping to create their happy families.