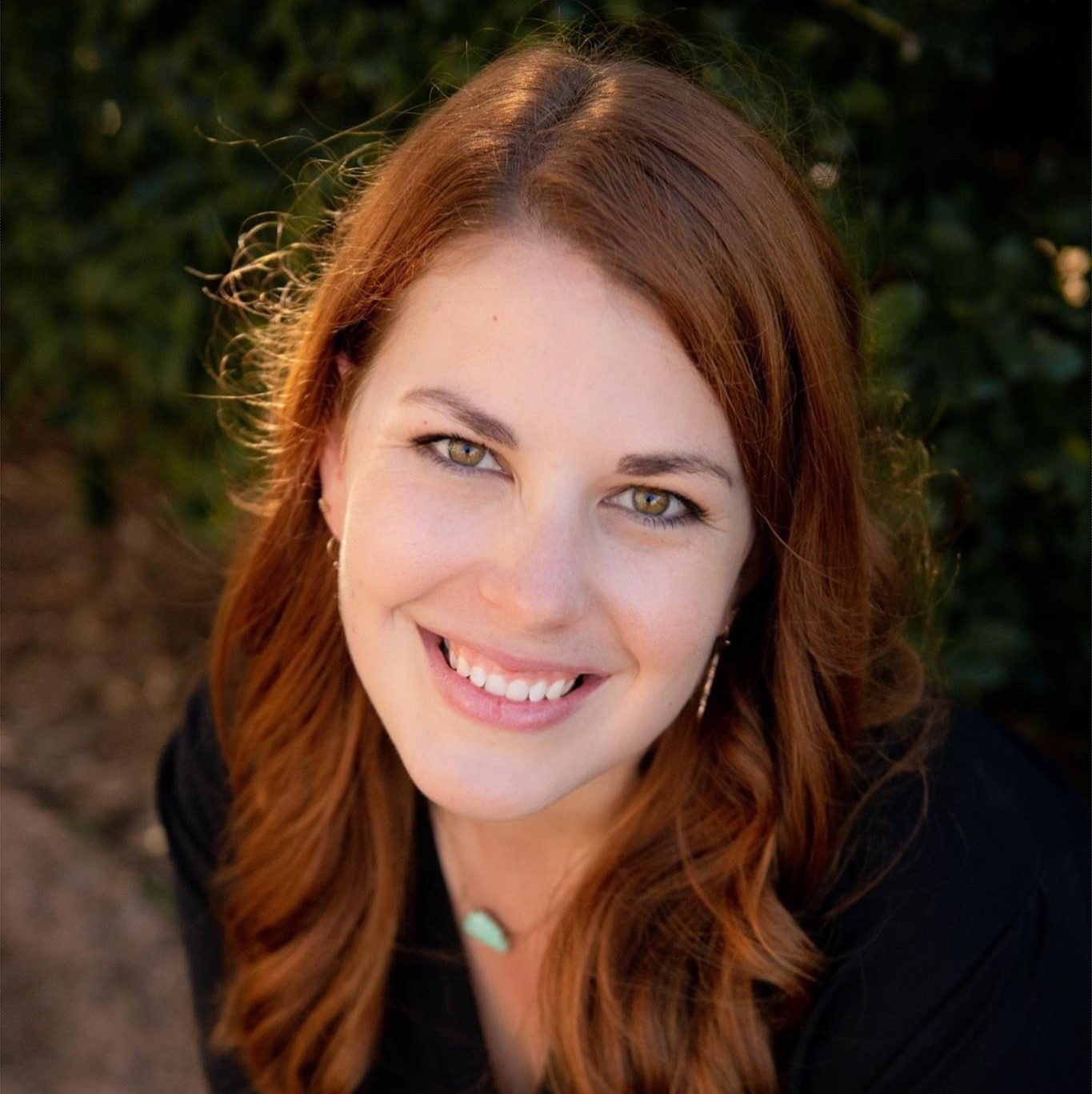 For Whitney, being a surrogate has always felt like a divine calling and something she was meant to do. She began thinking about surrogacy after experiencing an easy pregnancy with her eldest daughter and realizing how much she loved being pregnant. She knew she had to complete her own family first, so Whitney and her husband put the idea on hold until after the birth of their twins. When they were ready to move forward, the timing was perfect.

One of Whitney’s friends mentioned that her sister was using a surrogate, and Whitney asked to be put in touch with the woman to learn more about her experience. She was then introduced to Surrogate Solutions and matched with her first set of intended parents just two weeks later. She describes the journey with the intended parents as very easy and relaxed. They had several embryos and were adamant about only transferring one. But the embryo split, and they ended up with identical twin girls. Whitney recalls the moment during the sonogram when the technician asked how many embryos were transferred and the “deer in the headlights” look on the intended parent’s faces when they were told there were two heartbeats. It paralleled Whitney’s own experience and the surprise she felt when she was pregnant with her twins.

After her first surrogacy journey, Whitney didn’t think she would be able to do a second because all of her deliveries had been via c-section. However, she was able to get approval for a fourth c-section, and she delivered a baby boy for another set of intended parents. She describes the second journey as vastly different from the first but equally rewarding.

As a Surrogacy Coordinator, Whitney loves that she gets to continue being a small part of helping to create families. She works with intended parents and surrogates once they have been matched to guide and support them throughout their journey – from the initial medical screening to the pregnancy and delivery.

Whitney and her husband live in Houston with their three children. They enjoy attending sporting events that her husband coaches, the children’s various activities, family movie nights and being involved at their church.